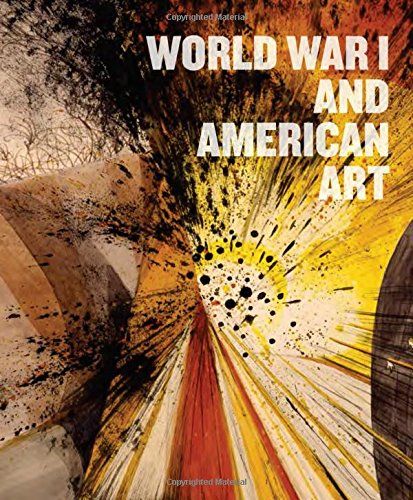 World War I had a profound impact on American art and culture. Nearly every major artist responded to events, whether as official war artists, impassioned observers, or participants on the battlefields. It was the moment when American artists, designers, and illustrators began to consider the importance of their contributions to the wider world and to visually represent the United States’ emergent role in modern global politics. World War I and American Art provides an unprecedented consideration of the impact of the conflict on American artists and the myriad ways they reacted to it.

Taking readers from the home front to the battlefront, this landmark book will remain the definitive reference on a pivotal moment in American modern art for years to come.